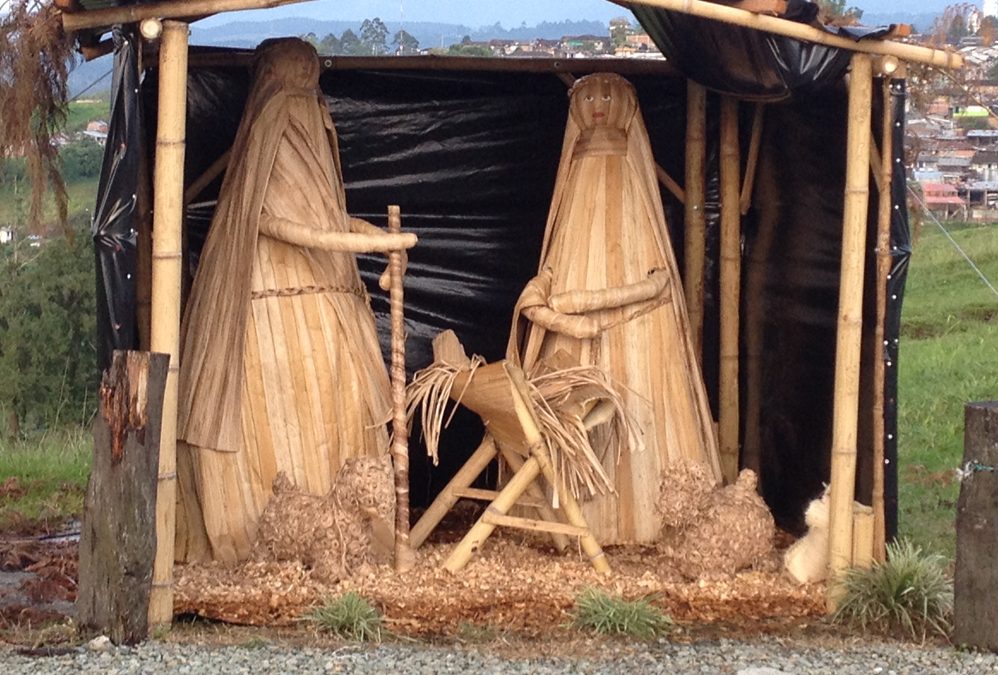 I get asked very often “what is Colombian food like” and what do you eat at Christmas? 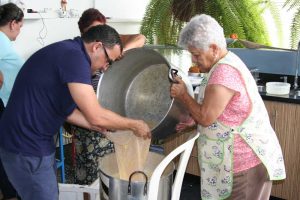 As in the UK, Christmas and the New Year are the time of year when families are reunited, though unlike the British we Colombians usually have the benefit of doing this in lovely weather! Hence for us December and January are like Christmas, the New Year, July and August all rolled into one. Early in January, once the New Year celebrations are over, festivals and carnivals are held all over the country, but especially in Baranquilla, Manizales, and Pasto. The holidays seem to go on for weeks sometimes and large family groups seem to roam the country visiting far-flung relatives in all parts. Outdoor swimming pools and amusement parks all over the country are as busy as the beaches – and the bars. Personally I love to get out into the countryside horse-riding, especially it if means I can reach one of the more remote valleys, to enjoy swimming in one of our many natural thermal springs, or to eat fresh grilled trout fished out of the stream.

Everyone cooks or at least in my family. Many of the traditional Christmas specialities are ideal for getting children involved with their mothers, grandmothers and aunties in stirring natilla (a thick corn-based custard, flavoured with cinnamon). When set, but ideally still warm, natilla is served with bunuelos, fluffy sweet doughnuts with a slightly ‘tangy’ flavour, which comes from being made with fresh (often homemade) mild white cheese. 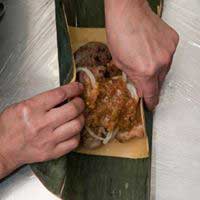 Tamales are another tradition at Christmas, and again ideal for sharing the effort. People ‘muck in’ to mix the corn dough, prepare the filling, which is most often of beef, pork, or chicken and vegetables, and wrap the assembled packages in banana leaves ready for steaming. Empanadas are also made in vast quantities – small ‘pasties’ which can be filled with shredded beef, or mushrooms and cheese, or almost anything! encased in a crispy fried cornmeal shell or a light flaky baked wheat pastry crust (very typical of Chile, but now also popular in the more tropical countries of the continent). These are always served with aji, a fresh relish of tomatoes, onions, chilies and lime juice which really gives these snacks some kick!

Lechona, originally from the Tolima department in the centre of Colombia, is also often served on special occasions, especially when the numbers at the party have outgrown the plan – which is typically the case! This dish (not suckling pig as it’s often translated, but a more mature animal) consists of a whole pig stuffed with its own meat, that has been marinated and mixed with rice, peas and spices, cooked in a brick oven for about ten to twelve hours. 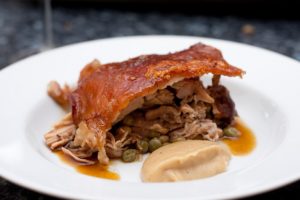 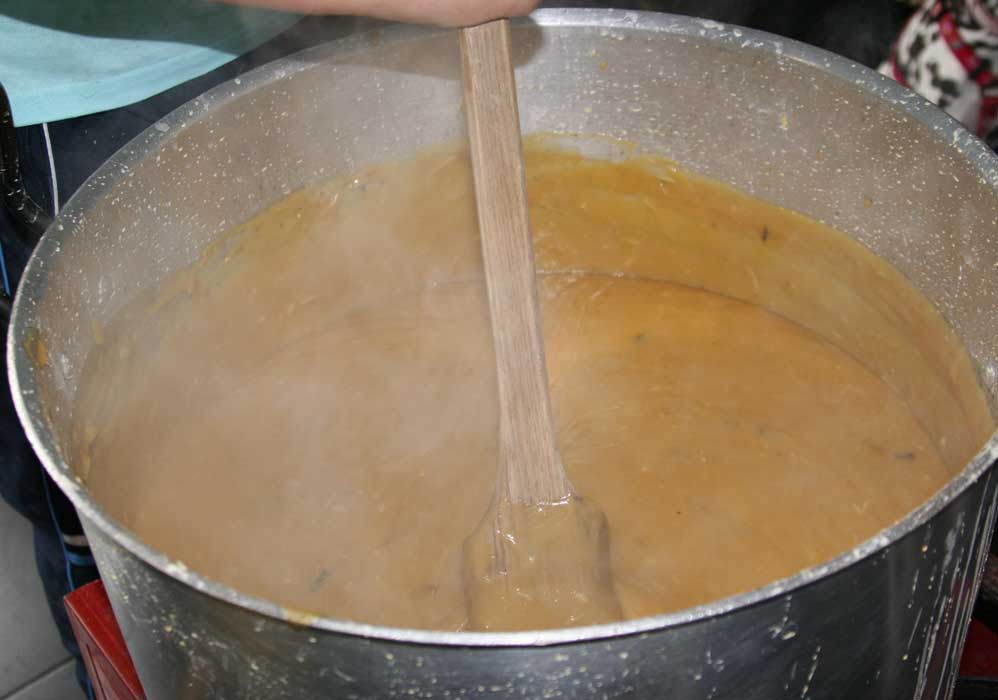 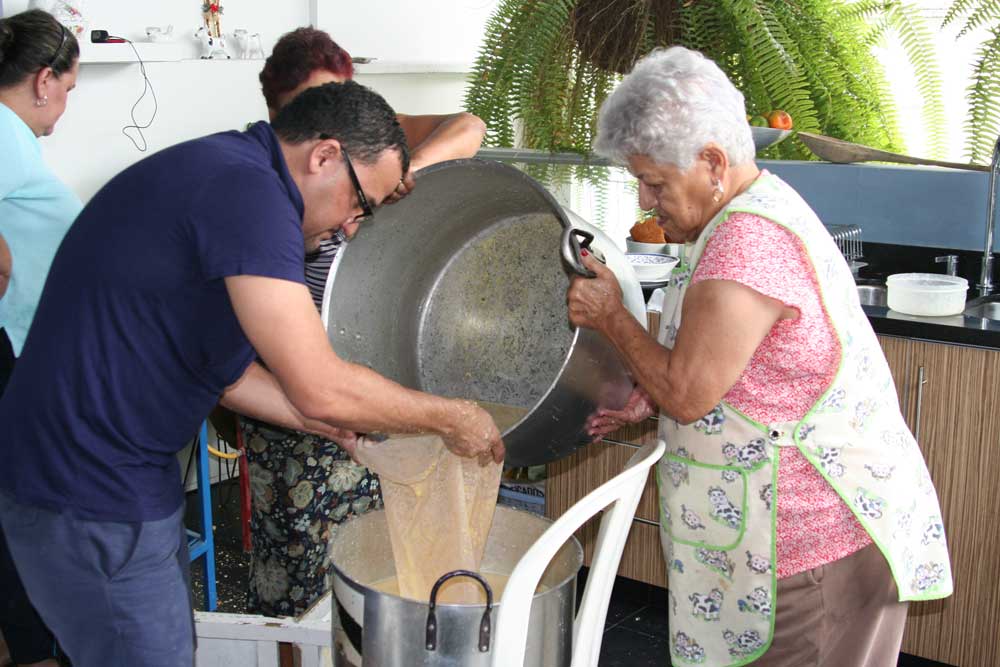 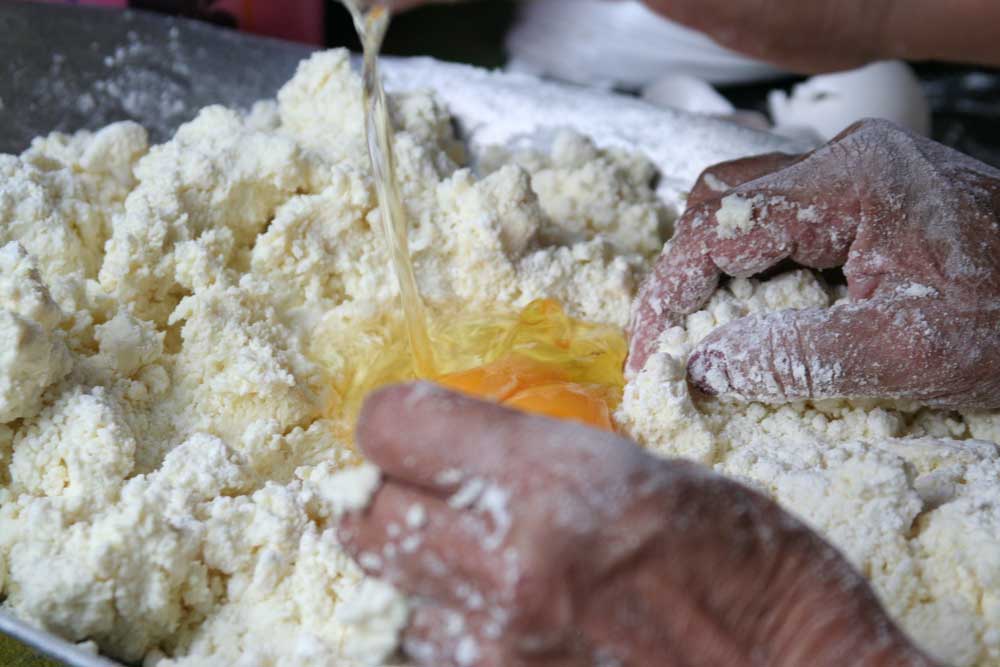 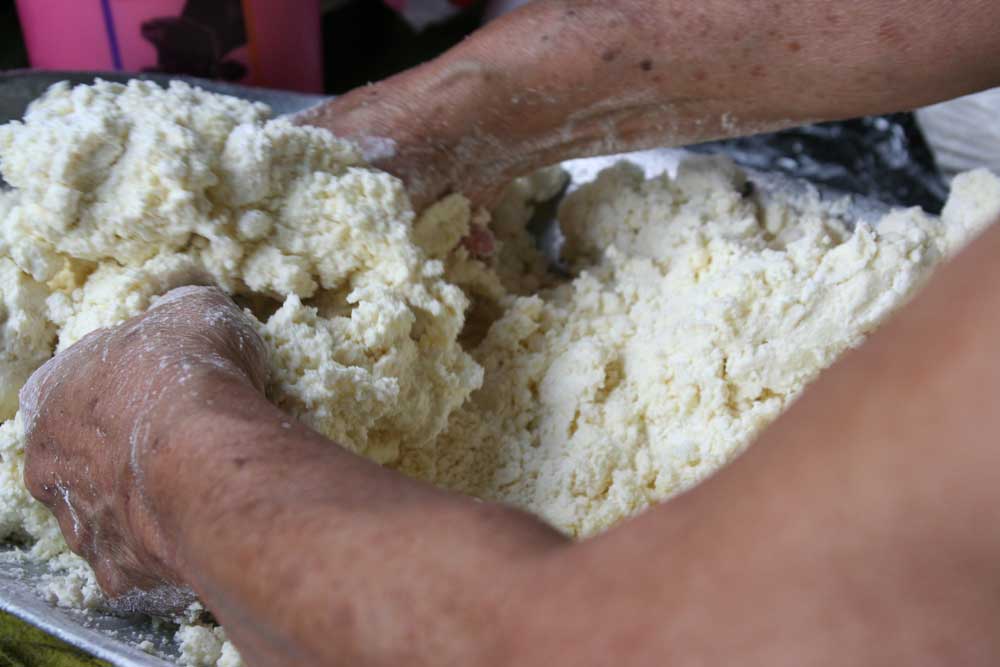