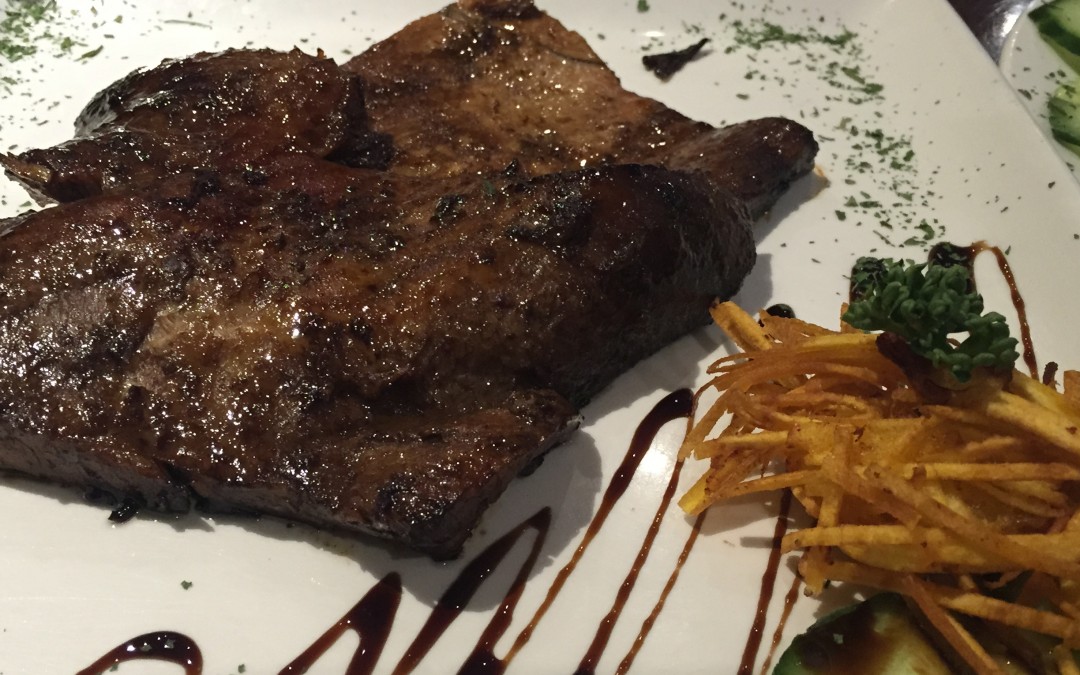 I am a native Colombian and fellow restaurateur, I felt flattered and apprehensive at the same time when I was asked by Latino Life to join them on the panel of Judges on the food categories for this years Latin UK Awards, but as food has been my work and passion for over three decades I said yes to the task, as it highlights the hard work and passion of many people that like myself want to share our Latin American culture and more specifically our gastronomy with our second home that is the UK.

On a cold Thursday night, I visited Leños & Carbon, which is tucked away metres from the Elephant & Castle shopping centre, which is one of the Latin American hubs in London. The first impression is that you were entering to Colombia, the place is light, with an open kitchen that gives you a view of hard working chefs preparing all the classics from the Colombian kitchen, even though they keep the most popular ones for the weekend. We tasted an excellent cocktail de camarones, that had crunchy apple cubes that show the flair of the chefs. The sobrebarriga dorada (slow cooked flank steak) was very tender with all the garnishes that are part of the Colombian cuisine, like rice, maduros and salad, the portions are generous and saw lots of happy diners leaving with a take away bag.

They have a bar on the upper level, where they serve a good variety of cocktails, Latin American beers and good Colombian coffee, this is the place to take your office colleagues to experience a taste of Colombia. During our visit, there was a mixed crowd of locals with a few Latin American faces. Carlos our very accomplished waiter, kept everyone well entertain. Good fair prices. 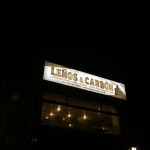 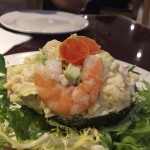 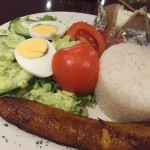